Virtual Building the Future 2021 by AHEAD

Students and graduates will get an opportunity to experience mock interviews, CV clinics, attend workshops and also chat with employers face-to-face all from the comfort of their own homes.

All you need is access to the internet either from your mobile or a laptop and Zoom.

The event is free of charge and you must register in advance to access any element of the event. 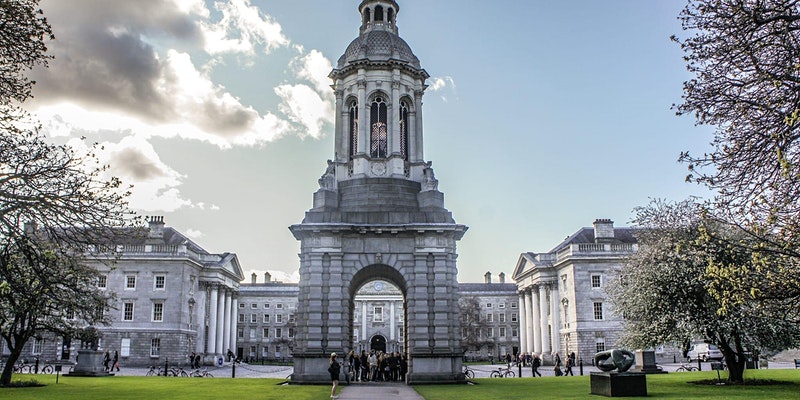 Although there have been greater numbers of disabled students progressing to higher education in recent years (7.1%), there have been far lower transition rates into postgraduate studies (2.4%) and then on to academia. Disabled people in academia report facing a range of barriers to a successful transition and ableism in academia is endemic. Resulting in fears of disclosure of a disability or seeking reasonable accommodations due to ableist attitudes and outdated perceptions. Little is known about the wider experiences of disabled people in academia in Ireland. This seminar will aim to explore ableism in academia in Ireland, provide a platform to share experiences of disabled, chronically ill and neurodivergent staff.

This will be an interactive session on Zoom.

This event is focused on all of the members of the disabled community working in the academic environment in higher education including academic, administrative, and casual, postgrads, postdocs etc.

We are delighted to be joined by Dr Brown. She has written extensively on this subject and has recently published a new book titled, ‘Lived Experiences of Ableism in Academia: Strategies for Inclusion in Higher Education’. For more information go to Nicole’s Webpage

The topic will be opened to the floor giving attendees the opportunity to share experiences of academic life in higher education. This session will look at how we can make improvements and have our voices heard.

This event is being organised by the Trinity College Dublin Forum for Disabled Staff & Postgraduate Students.

This event has been supported by the Trinity College Dublin Equality Office.

The Upside by Down Syndrome Ireland 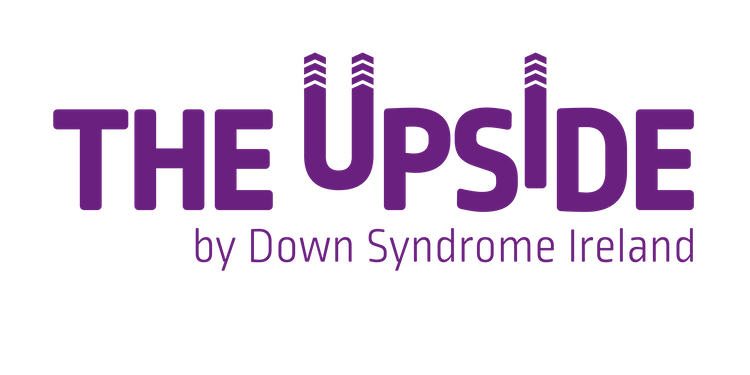 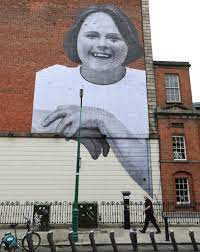 Down Syndrome Ireland has kicked off its 50-year anniversary with a new campaign, The Upside that highlights the value of inclusion for people with Down syndrome in Ireland.

Speaking at the launch, Barry Sheridan, CEO of Down Syndrome Ireland said, “The Upside aims to highlight just how much further we as a society have to go to call ourselves truly inclusive, despite the tireless efforts of so many during the past 50 years. It will show both the shortcomings and progress of living with Down syndrome in Ireland across four aspects of life: health, education, the workplace and life in the community. “

A special report, The Upside – Life with Down syndrome has been released as part of the campaign. Fresh data from a new survey commissioned by Down Syndrome Ireland and conducted by Empathy Research shines a light on the gaps between public attitudes and societal aspirations towards inclusion and the harsh realities of life for people with Down syndrome and their families. Currently, Ireland has the lowest rate of employment and one of the highest poverty rates for people with disabilities in the EU.[1]

“We need to change this. In the past 5 years, Down Syndrome Ireland has submitted over 20 submissions to a wide and varied range of Government consultations. We have participated in numerous pilot programmes, but significant gaps to inclusion remain. The time for discussion has passed. Now it is time for action”, he said.

The charity has outlined #21Demands for this Government to bring about real change in achieving disability rights in this country. These demands include calls for full implementation of already adopted legislation and policies, as well the need for urgent updating of long-standing laws which are out of date, irrelevant and unfit for purpose.

Mr Sheridan continued, “For example, there is key legislation such as the 2015 Assisted Decision-Making (Capacity) Act, that has not been fully implemented. This leaves vulnerable people having their capacity challenged using the 1871 Lunacy Act, a 150-year-old law.   It is unacceptable and shocking that it is still in place.  Let’s make it the last anniversary of this law.

“On our 50th birthday, we re-dedicate ourselves to a world in which all people with Down syndrome have the opportunity to enhance their quality of life, realise their life’s aspirations and become valued members of a welcoming society.”

A dramatic piece of street artwork by renowned artist and activist Joe Caslin in Dublin City Centre was also unveiled today. The 60ft piece features 21-year-old Amanda Butler from Mullingar, which occupies the gable end of a building at the junction of Harcourt Street and Clonmel Street in Dublin. Amanda lives with her family on a farm in Mullingar, enjoys cooking, is an excellent swimmer and loves music – particularly Westlife and Bruce Springsteen. She’s currently working on developing job skills through her college and hopes to find work in hospitality, retail or helping to take care of others in childcare or adult daycare service.

The artwork is part of a wider programme of activities as part of the charity’s new campaign, which focuses on four key aspects of life for a person with Down syndrome: health, education, employment and life in the community.